On the cross-linguistic variation of negatively marked expressions 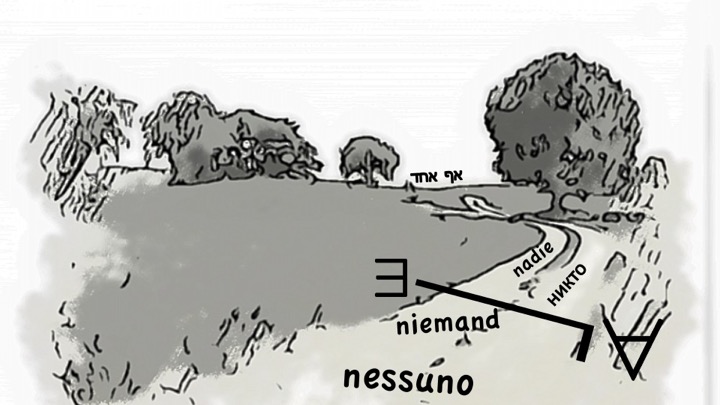 Negative concord behaviour exhibited in (1-2) becomes particularly puzzling when coupled with the observation that, to the extent that the negatively marked nominal expressions may occur on their own, they contribute a negative meaning. This is illustrated in (3). Accordingly, one would expect (1-2) to convey doubly negated meanings, contrary to fact.

It is commonly agreed that this puzzling semantic behaviour has to do with the underlying properties of negatively marked nominal expressions in negative concord languages (we refer to such expressions henceforth as n-words after Laka 1990). Various theories have been proposed to explain this remarkable behaviour of n-words. According to some proposals (e.g., Zanuttini 1991, Haegeman 1995, Haegeman & Zanuttini 1996, De Swart & Sag 2002, Watanabe 2004, De Swart 2010), n-words are negative quantifiers (e.g., nessuno means something akin to ‘no person’), and some kind of semantic absorption mechanism accounts for why the n-word and negation in (1) and the two n-words in (2) are interpreted as contributing a single negation. On these proposals, the two n-words ‘fuse’ together at the level of interpretation. Such approaches, however, face the challenge of explaining why in (1) the presence of the negative marker is obligatory, as demonstrated again for Italian in (4) (whereas omitting negation is perfectly fine in a non-negative-concord language like English). Hence, without adopting further assumptions, n-words cannot be treated as negative quantifiers that ‘fuse’ together at the level of interpretation with another expression.

The problem, though, is that, as shown above, if an n-word does not appear in the scope of negation, it may become negative itself, as illustrated in (2) and (3), where nessuno in the subject position means ‘nobody’. The behaviour of NPIs like anybody and in weeks is distinct: NPIs are ungrammatical unless they are embedded in the scope of an appropriate operator, say, negation, at surface structure. Moreover, the class of operators in the scope of which NPIs may felicitously occur include operators other than negation, say, the quantificational determiner every.

Hence, the distribution of n-words is distinct both from negative quantifiers and from NPIs, though it also shares some properties with both categories of expressions. Now, there are several ways of capturing these similarities and differences within a formal framework, and of explaining whether, to what extent, or how the distribution of n-words could be explained in terms of NPI-hood and/or in terms of (negative) quantifier theory. These different formal explanations, however, make different predictions with respect to the range of variation in terms of the semantic behaviour and syntactic distribution of n-words across languages. Accordingly, exploring the range of cross-linguistic variation forms a necessary ingredient for the evaluation of different theories of n-words and negative concord, and is thus bound to provide a better understanding of the ways in which negation is expressed in natural language. To a significant extent, a full exploration of this range of variation has not been pursued before (though see Giannakidou 2006, Shimoyama 2011, Zeijlstra 2013b). The preliminary results that we have obtained, and that are partially described below, however, already suggest that the range of variation that n-words exhibit with respect to their semantic and syntactic behaviour is more substantial than usually considered. Therefore, this inquiry may be extremely fruitful for advancing our understanding of the nature of n-words and our understanding of the nature of the syntax-semantics interface.

The main objectives of the project are:

Q1. To explore the variation in the distribution of n-words across languages, which involves discovering and properly characterizing the parameters of variation.
Q2. To provide a formal account of this variation, which involves a detailed evaluation of the different approaches to n-words.
Q3. To situate this account within a more general theory of expressions whose distribution is sensitive to the ‘polarity’ of the clause in which they occur (positive polarity items; NPIs; negative markers, expletive negation; etc). 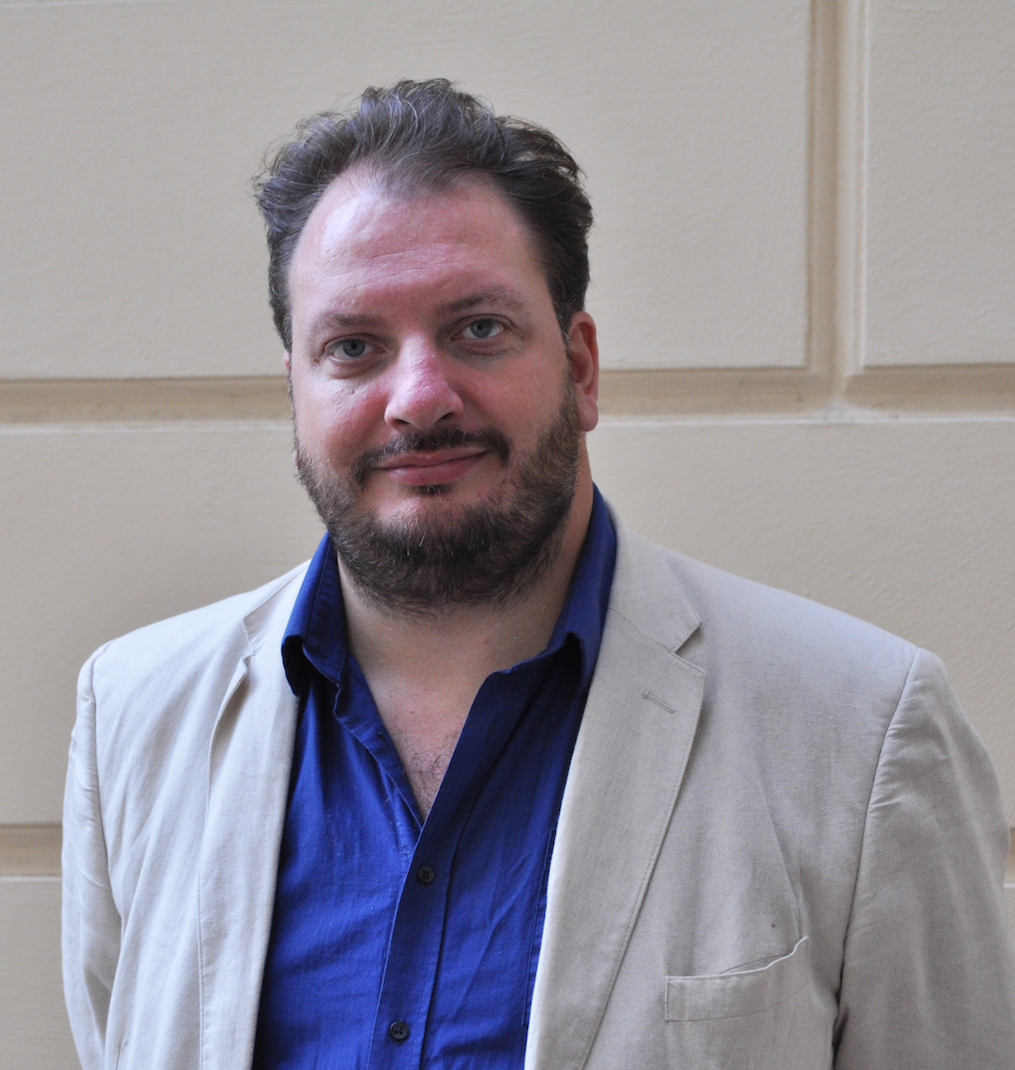 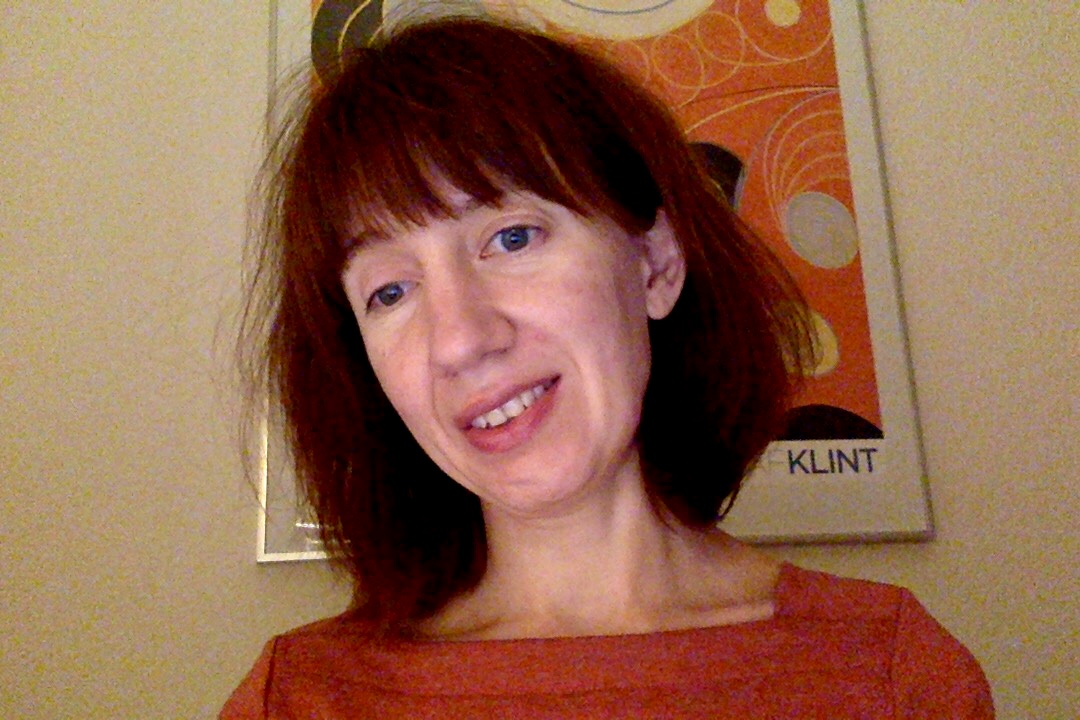 This workshop is the first semi-public event of the Landscape of Neg-words Project. It features talks of the members of the research team, as well as invited talks.

We are delighted to announce that the invited speakers are: 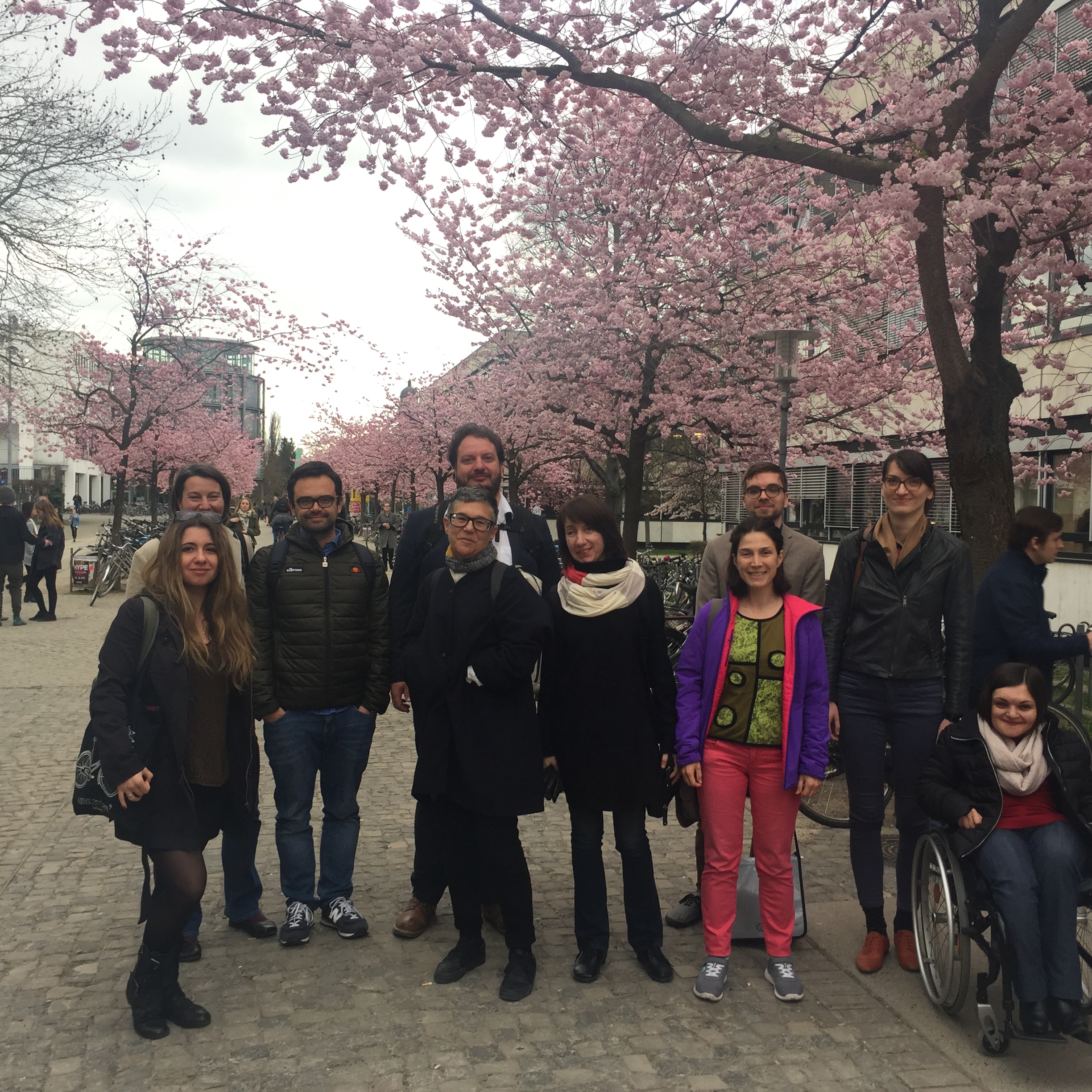 Title: Demonstrative Pronouns and the Linguistic Encoding of Appraisal (joint work with Martina Wiltschko)
When: December 21, 2016
Where: Hebrew University of Jerusalem

Title: Modal and non-modal NPIs and PPIs
When: November 15, 2016
Where: Hebrew University of Jerusalem

Title: Explaining FOFC without the LCA
When: October 14-16, 2016
Where: UMass Amherst

Title: On the locality and the strength of NPI and PPI licensing. Logic in Language and in Conversation
When: September 19-20, 2016
Where: Utrecht

Title: On the locality and the strength of NPI and PPI licensing. New Ideas on Semantic Modelling
When: September 7-8, 2016
Where: Paris

Title: Strict vs non-strict NPIs and PPIs.
When: September 4-6, 2016
Where: University of Edinburgh

Thank you! Your submission has been received!
Oops! Something went wrong while submitting the form